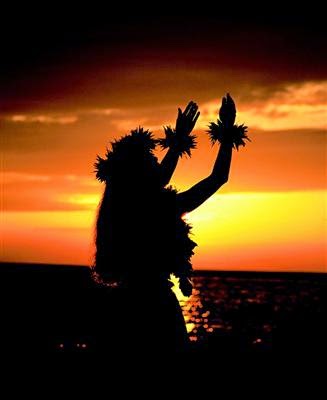 If you have any enemies, remove them from your life with this revenge spell.

Posted by Caitlin MacKenna at Saturday, November 02, 2019 No comments: